Eurice is happy to announce that interested citizens can now register for the next round of the INCREASE Citizen Science Experiment through the dedicated “INCREASE CSA” app.

After two successful years of the INCREASE Citizen Science Experiment with many beans grown, registration is now open to all citizens for growing season 2023.

The previous two years have seen thousands of engaged citizens – a total of 7,096 registrations – from 27 European countries participating in this experiment with the aim to preserve and improve agrobiodiversity in Europe. Alongside the different bean varieties, a wonderful community has been growing with a genuine interest in creating an impact on the environment and secure the world as we know it for our and the next generations.

The Citizen Science Experiment invites anyone who wants to support science and who owns a smartphone and a field, garden, terrace or balcony, as well as the required enthusiasm to grow different bean varieties.

As part of the Citizen Science Experiment, each participant will receive seeds of diverse old common bean varieties to grow and take care of while documenting their development through uploading photos and scoring traits in the INCREASE Citizen Science app, called “INCREASE CSA”. This enables the INCREASE team to evaluate the characteristics of these old varieties and eventually enhance agrobiodiversity in Europe.

The Citizen Science Experiment is embedded into the European research project INCREASE which involves 27 international partners with the important goal to valorise agrobiodiversity and promote food legumes consumption and cultivation in Europe. The experiment is guided by the European Commission principles “open science, open innovation and open to the world” and INCREASE takes advantage of digital technologies to make science and innovation more collaborative and global.

The “INCREASE CSA” app, is free to download from all digital platforms and available in different languages. Citizens can exclusively register their participation via the app and use it to document all observations during the growing period.

More information on the project and the experiment can be accessed on the INCREASE website and through explanatory videos. Further updates and news are available via the INCREASE social media channels including various Facebook groups in different languages: 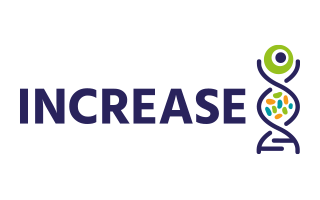 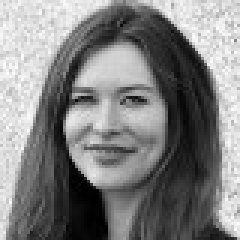